German guitarist Hans Platz started playing in bands at the age of 16 and called the stage his second home since then. He has many years of studio and live experience with several bands and for some years now, he plays in the band Feuerschwanz, with whom he was already able to celebrate several top ten entries in the official german album charts and regularly plays in sold out venues. The band mixes rock and metal with german lyrics and traditional german medieval instruments like bagpipe, violin and flutes. Their latest album Das Elfte Gebot was released on June 26 and landed at #3 on the official German album charts, where it remained for 8 consecutive weeks.

He had lessons, among others, at the Berklee College of Music in Boston and learned at seminars from musicians like the gypsy jazz guitarist Joscho Stephan, Peter Wölpl or the swedish guitar wizard Mattias IA Eklundh, who also contributed a guest solo on Hans solo album to the song Deadman.

For the debut album of german act dArtagnan he has recorded all electric and a lot of the acoustic guitars in his own recording studio, where he has a wide a wide range of guitars, amps and effects at his disposal. He toured with the band and received a german gold award for more than 100.000 sold album copies. 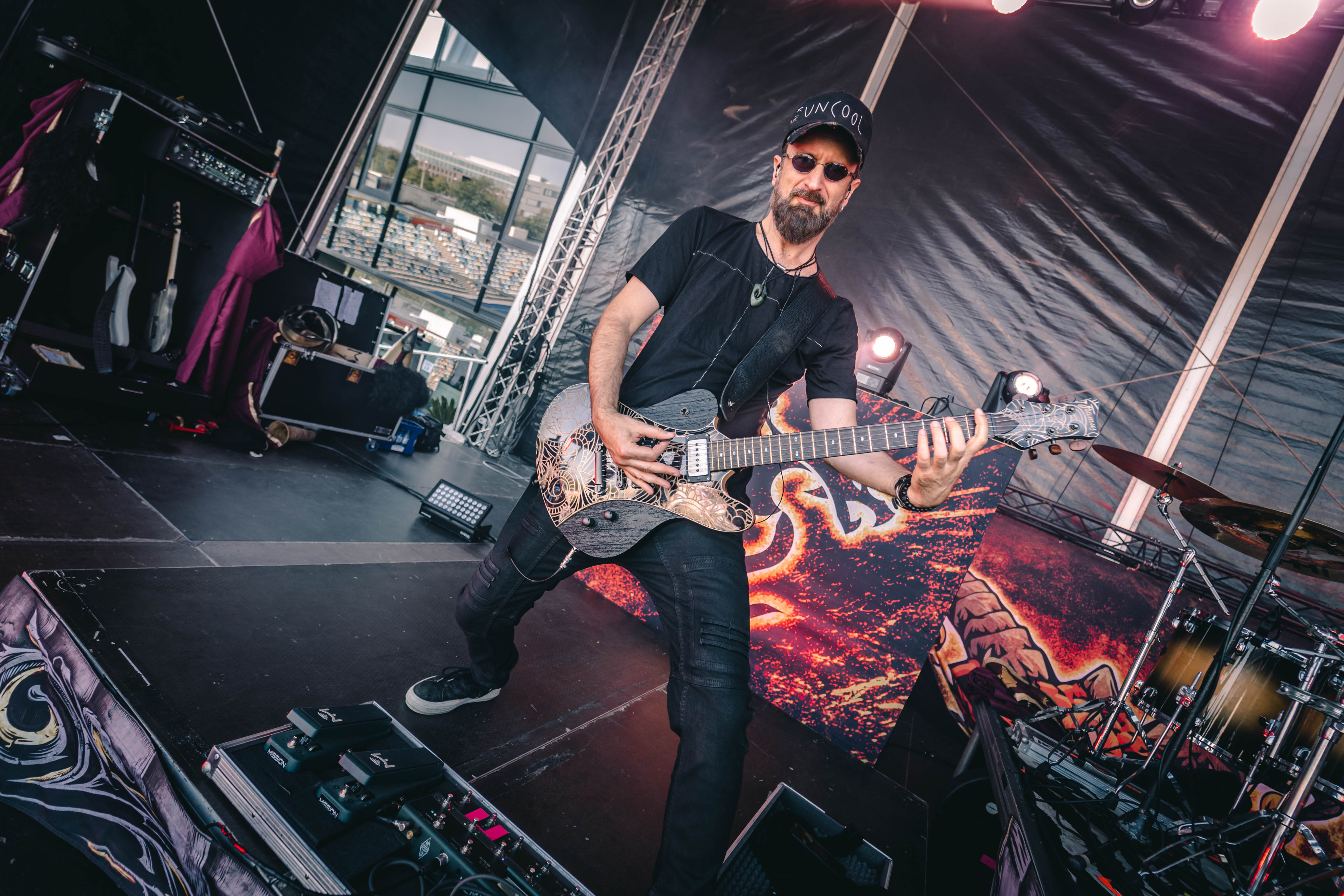 For his solo album Timestamps Hans assembled world-class musicians like Marco Minnemann (Steven Wilson, Joe Satriani, Aristocrats), Wolfgang Haffner (Passport, Metro), TM Stevens (James Brown, Joe Cocker, Steve Vai, Billy Joel) or Pete Griffin (Zappa plays Zappa, Paul Gilbert) and conjures from close to scratch a virtuoso instrumental album, that does not need to fear international comparison and was praised by the music press. Intelligent twisted compositions like Timestamps, Pull It Out or Spanish Race On A Devil’s Highway tie a rhythmic knot in the brain, which is only dissolved after repeated listening, while songs like Deadman or Birdrange go straight off.

In 2019 he created a couple of cover versions with music from the Game Of Thrones Soundtrack – Rock featuring violin and harp, bass being played by Stu Hamm. 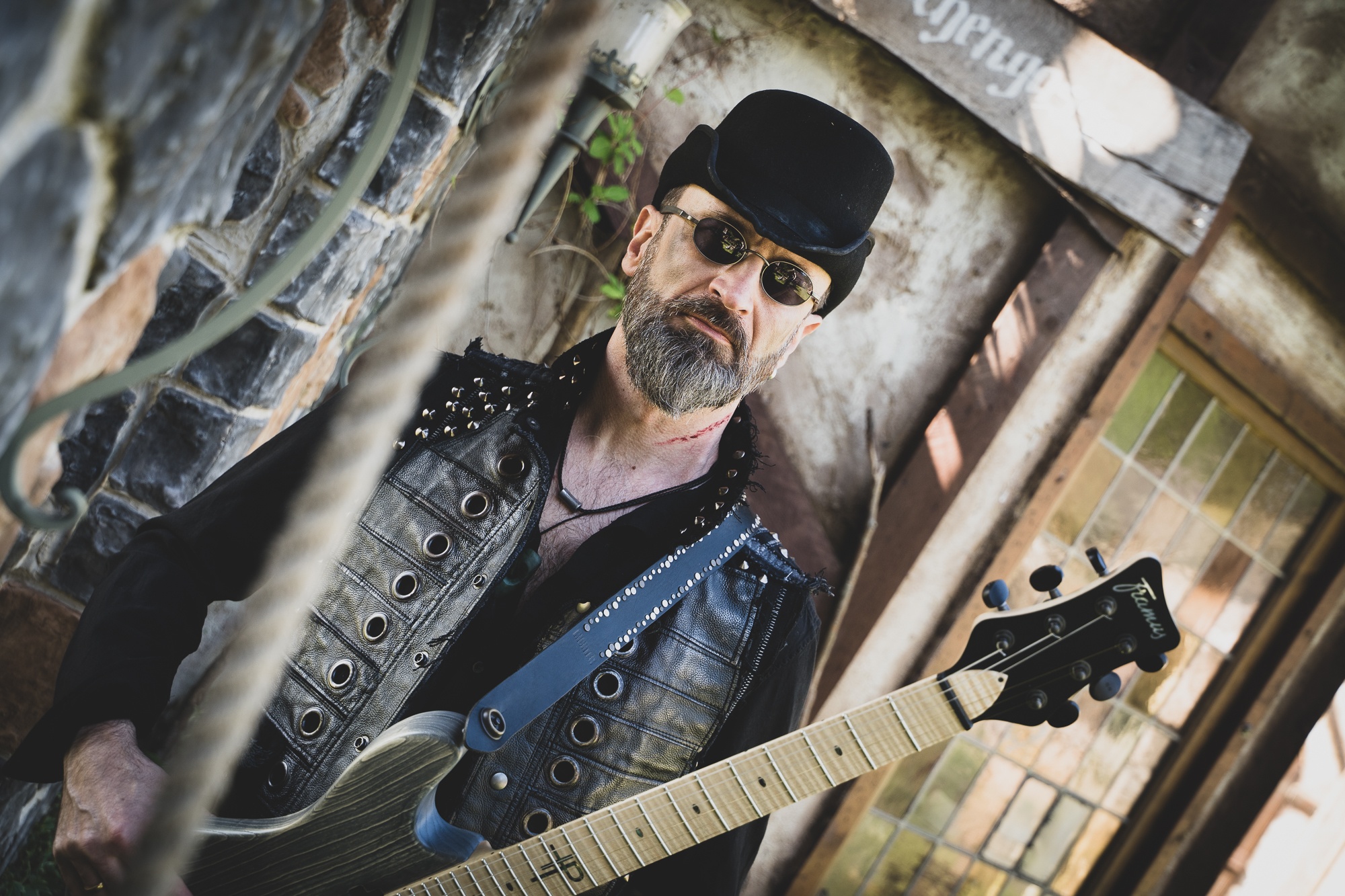 Time flies! Two years ago at GuitCon my friend @kf

Guitars up! 🎸 Soundcheck fun a few weeks ago at

Thats it - that was my shortest festival season fo

A night to remember! We were finally be able to pl

Exciting, Friday we will be back on stage - first

And now for something completely different: Denmar